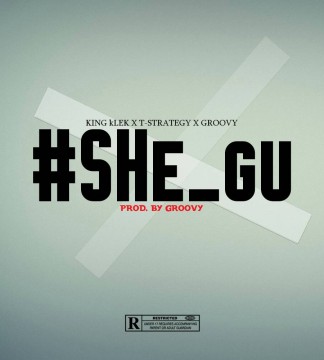 Verse 1 (King Klek)
I've slaughtered readily// its a sought of remedy//but mourned the memories so scorned the heavenly//former enemies ni** form a type of therapy// your name essentially born depend on your better sees//y'all haters be aware of who's shoes your stepping on//scuff the wrong pair and see me with my weapons drawn// I'm public figure yeah got a testimony...//hustle hustle like I'm broke // we dab dab till we hit the flow // money money that's where my heart is // kill you with dead flows like I'm Joe king (joking)